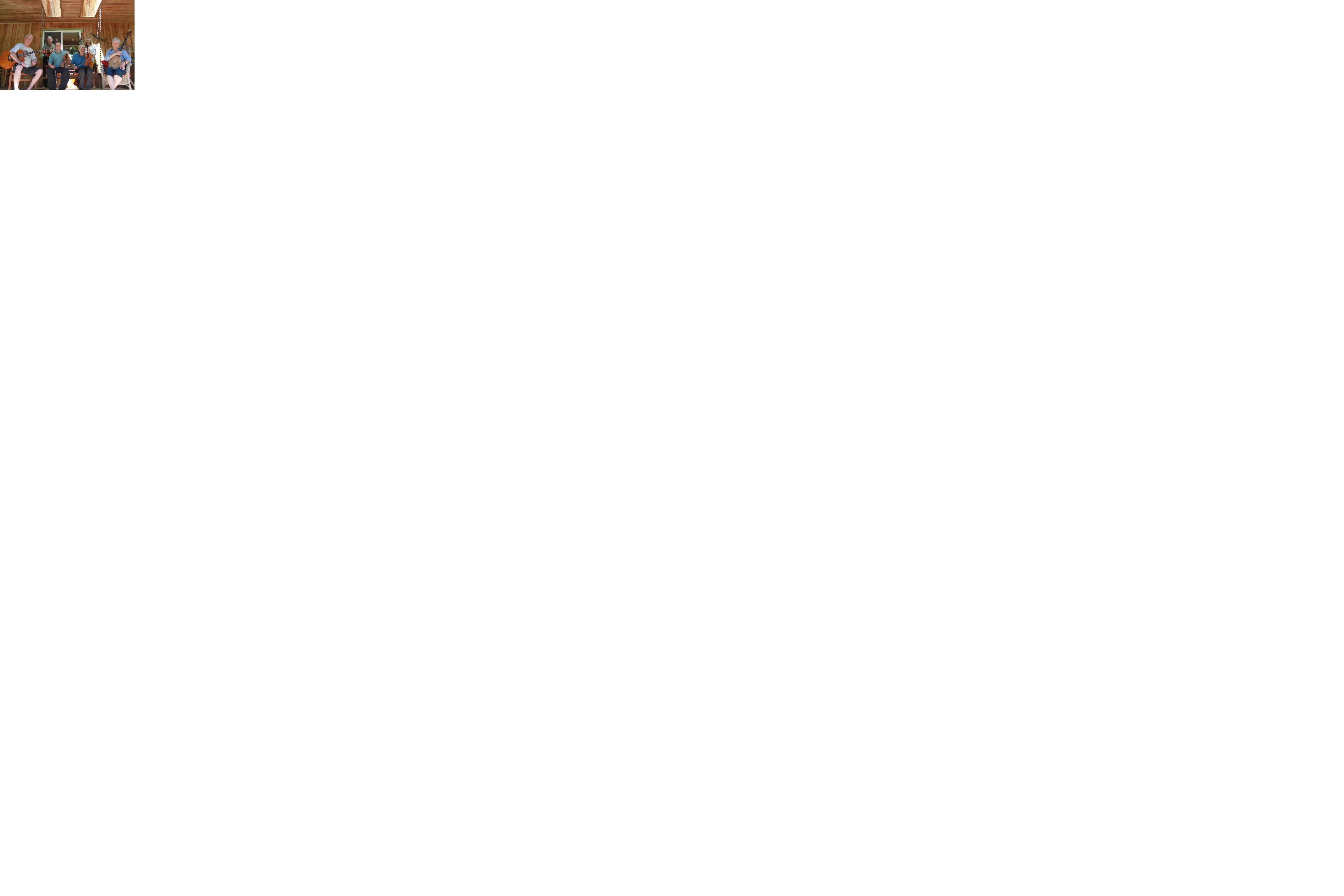 COME AND DANCE WITH US 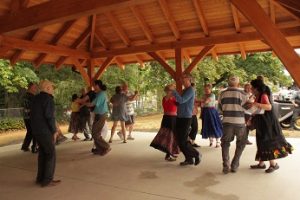 Square Dancing has a rich and varied history.  Four years ago when Peter, our caller, was engaged by Vancouver Island’s two Summer festivals,  to call a square dance at each, he envisioned having a top notch band to back him up, and to provide outstanding enjoyment for the dancers.  With this goal in mind, he called friends, who had the talent and would enjoy getting together to provide the old time music which was needed, and which we all love.We all got together, first in Courtney, at the Vancouver Island Music Fest, and a week later at the Island Folk Fest, thoroughly enjoyed both, and began hosting monthly square dances at at The Hub in Cowichan Station. The band was called The Shady Grove Dance Band.

Dances are held  at 7:30 on September 7th, and the first Friday of each month except July and August at the Cobble Hill Community Hall,3550 Watson Avenue.
Peter and guest callers teach each dance. Both singles and couples age 12 and over are welcome, and suggested donation is $10 per person for those who can pay. (Shady Grove Folk Arts Society is Nonprofit)